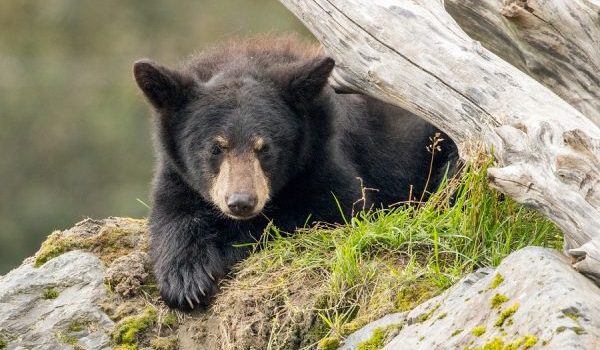 The practice and notion of preserving wildlife has been one of the most important things that we humans have finally understood. But even though we have understood this, millions of species of animals are on the brink of extinction. Animal conservation ranches have been established by millions of people who are hoping to preserve these magnificent creatures. Because of human ignorance, millions of species have already gone extinct. And because of this, we can conclude that human beings are one of the, if not greatest threats to the biological ecosystem of the planet. The survival and extinction of all the species on Earth depends on the actions of us humans. Poaching, climate change and habitat destruction can be some of the main reasons why this has happened. Below, I have listed out some of the animals that are endangered and need saving as soon as possible. 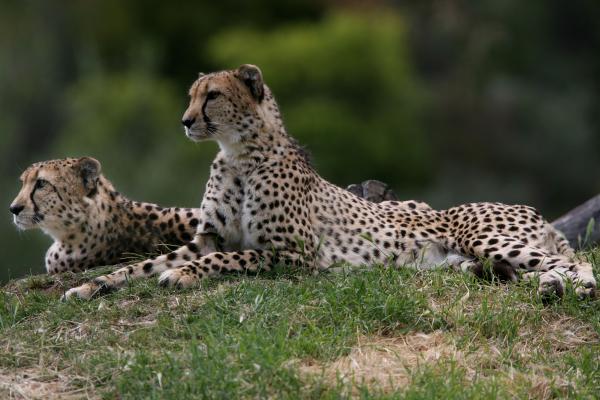 The Amur leopard It has been classified critically endangered since the year 1996. There are less than 70 of these magnificent beasts left today on the planet. They are hunted and murdered for their fur. Their habitats have also been destroyed because of human settlements. Sea Turtles There are two types, and these are some of the most endangered species on this planet. The Hawksbill Turtle and the Leatherback Turtle have been almost completely wiped off the face of the Earth, losing 90% of their entire population in the last 10 years. Even these turtles are classified as critically endangered as of 1996. The Sumatran elephant Numbers have significantly taken a hit in the last 25 years. It has been confirmed that 70% of its entire population has been wiped out from the Earth. One of the reasons elephants are killed is because of the ivory in their tusks. It is indeed a very cruel reason to murder a living being. Sharks 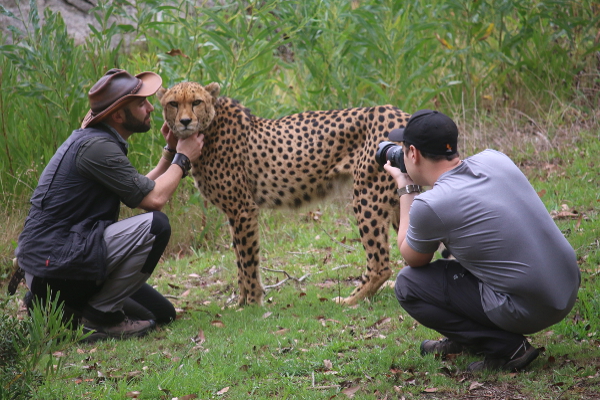 In the big blue get caught in fishing nets and are killed because people cut off their fins. They use the fins in the famous shark fin soup. I find it preposterous and ridiculous that a shark had to die just so that someone could have some soup. There has been a lot of awareness when it comes to saving the sharks of the ocean, most of which are endangered. Vaquita It is an aquatic mammal that closely resembles a dolphin. There are less than 100 of them in the world, and their extinction is predicted to happen very soon. The majestic tiger It is one animal I hoped wouldn’t make this list, but here we are. Our furry friend is officially endangered; some tigers are actually known to be extinct in the wild, which means tigers will soon exist only in captivity. The rhino It has also made this list because 3 out of 5 of the species of rhinos are critically endangered. There are only 100 or less surviving as of now.
Read More→
Categories
Recent Posts
Join us on Facebook
Follow Us
Recent News
Business Info